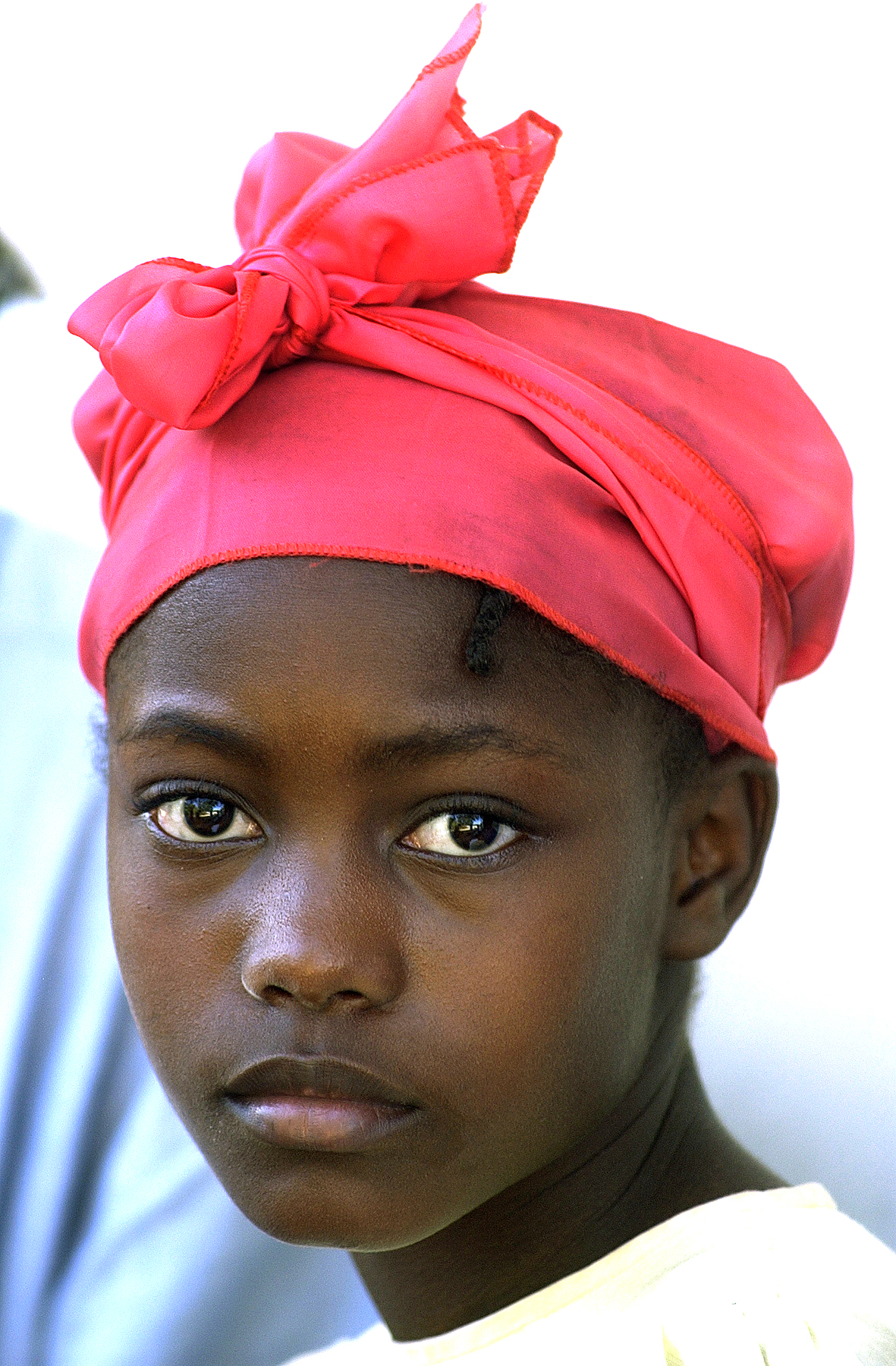 We made it to Haiti around 9:00 yesterday morning (5/11). The flight
from Miami was just under two hours. I was prepared (well, as prepared
as I could be) for a madhouse once we arrived in Port-au-Prince. Much
to my surprise, customs went very smoothly and the next thing I knew
we were loading into vans to head to the clinic.

Right off the bat I noticed the difference in traffic laws here. Essentially, there are
none. I saw one stop sign throughout our three hour van ride to the
clinic (which the driver did not obey). Everyone fends for themselves
in traffic, and there are motorcycles EVERYWHERE.

Its difficult to say what I expected Haiti to be like. I guess its hard to even picture
until you’ve been here. Port-au-Prince is very crowded, and the lack
of infrastructure is apparent almost immediately. Garbage lines many
streets, as there is not a sanitation system here like in the US.

We also saw many brightly colored trucks or “tap taps”. These are like
the Haitian taxi system, and people pile into the truck bed and then
tap the top when they want off. The drive out of Port-au-Prince took
about an hour and a half, and then we drove into gorgeous mountains.
The people in the mountains seem to keep a lot of livestock. We saw
many cows and goats.

As we pulled up to the clinic we saw a group of people lined up who were already waiting to be seen by the providers the following day. We spent the afternoon and evening unpacking and settling in. Sleep came easily (probably due to exhaustion), even though it was HOT.

This morning we officially began seeing patients. It is really humbling to see how much our small actions touch the lives of the Haitian people. They are so appreciative, even if all I am doing is taking their blood pressure. We saw many children and babies in the afternoon, and we had some interesting cases. I am
looking forward to tomorrow and the coming days, as I continue to
familiarize myself with the Haitian people, their language, and their
culture. Stay tuned!