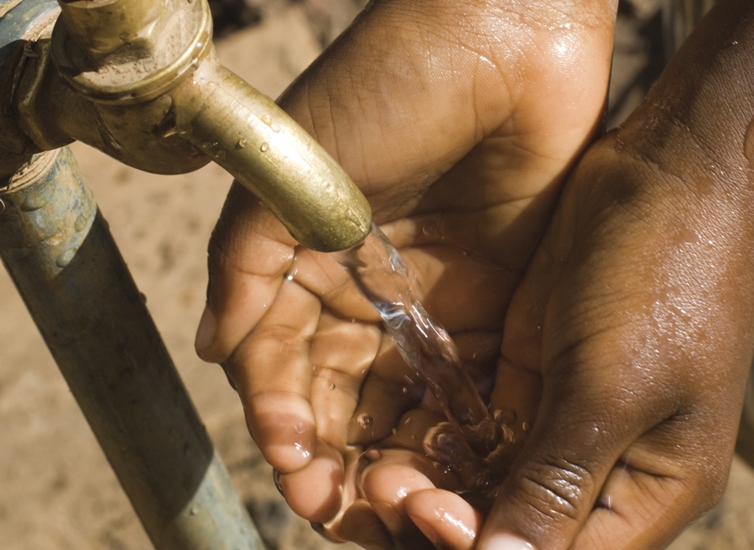 The FOTCOH WASH (Water, Sanitation, and Hygiene) Program will focus on efforts to nurture good hygiene practices, especially hand washing with soap. Good hygiene practices reduce the incidence of diseases such as pneumonia, scabies, skin and eye infections and diarrhea-related diseases like cholera and dysentery. The key to improving hygiene practices amongst children is to promote behavioral change within schools and communities.

As a second and very important part of the FOTCOH Education Clinics, beyond teaching hand washing, is educating children and their families about the importance of using clean water sources and storing water safely. Although there are many outside factors as to why Haitians don’t have access to safe water that we cannot control, it is still crucial to educate Haitians about safe water practices and offer solutions for families based on their particular environment and resources.

Global Facts about the Water, Hygiene, and Sanitation: