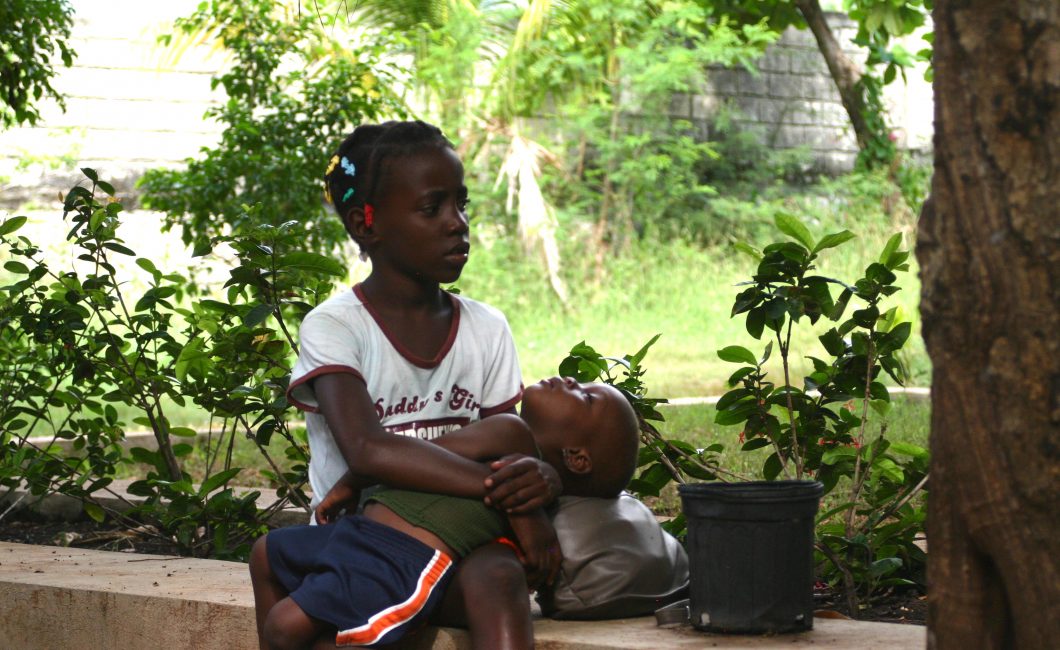 At the FOTCOH clinic, the health and well-being of our patients is our utmost concern. Having an understanding of what life is like for the Haitian population that we serve greatly influences our decisions as to how we properly treat patients, making sure they are getting the best care possible that we can provide for them. More than that, knowing what poverty in Haiti looks like will make us more culturally aware and better informed, which is an important step in working side by side with Haitians to help them be healthy.

Below are some facts and statistics about Haiti that you can consider when you are talking to friends, family, and colleagues about FOTCOH which you can then related to the reason that FOTCOH has dedicated more than 30 years to bringing healthcare and hope to the Haitian population.

-63% of Haitians are malnourished

-Haiti is the poorest country in the Western Hemisphere

-A vast majority of Haitians are living below the poverty line, existing on less than $2 a day.

-1 in 5 children is born with a low-birth-weight

-The lack of access to clean water and sanitation, as well as lack of adequate food and access to basic healthcare, claims most lives in Haiti

-Haiti has an 80% unemployment rate; a vast majority of Haitians are living below the poverty line, existing on less than $2 a day

-The lack of access to clean water and sanitation, as well as lack of adequate food and access to basic healthcare claims most lives in Haiti

-Diseases such as HIV/AIDS and tuberculosis have ravaged the Haitian population. But it’s really the lack of access to clean water and sanitation, lack of adequate food and lack of access to basic healthcare that claims most lives

-Deficient sanitation systems, poor nutrition, and inadequate health services have pushed Haiti to the bottom of the World Bank’s rankings of health indicators

-According to the United Nations World Food Programme, 80 percent of Haiti’s population lives below the poverty line. Consequently, malnutrition is a significant problem. Half the population can be categorized as “food insecure,” and half of all Haitian children are undersized as a result of malnutrition

-Less than half the population has access to clean drinking water, a rate that compares poorly even with other less-developed nations

-In terms of health care spending, Haiti ranks last in the western hemisphere

-There are 25 physicians and 11 nurses per 100,000 Haitians. Only one-fourth of births are attended by a skilled health professional

-Most rural areas have no access to health care, making residents susceptible to otherwise treatable diseases

-Due to political, economic, and social instability of the country, there are not enough resources to educate and provide care for women who are pregnant

-According to the high maternal mortality rates, Haitian women and girls die from complications related to pregnancy and childbirth more often than those in any other developed country

-Infectious diseases and parasitic diseases are the most common causes of death in young children. Adolescent death is often a result of HIV/AIDS, violence, tuberculosis, typhoid and maternal death. AIDS, intestinal infections, and complications during pregnancy are responsible for most maternal deaths

-Haiti is often defined by what it lacks: a stable economy, high employment, solid infrastructure, and access to quality food, clean water, and universal health care